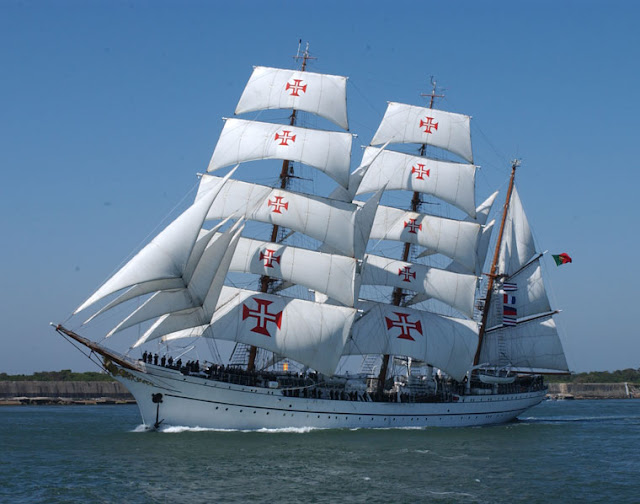 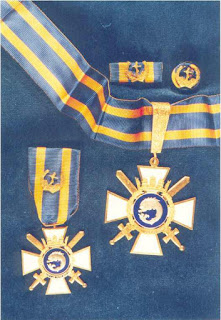 The NAVAL CROSS MEDAL, created in October, 11th, 1985, awards military and civilian personnel, national or foreign, who reveal, technically and professionally, high competence, extraordinary performance and relevant personal qualities, significantly contributing to the efficiency, prestige and fulfilment of the mission of the Portuguese Navy.

The following criteria apply for each of the classes:

NOTES
- It's one of the first five private decorations, one for each branch of the Armed Forces, created in 1985, and that precede the Medal of the Cross of St. George, in 2000, and the National Defence Medal, in 2002.