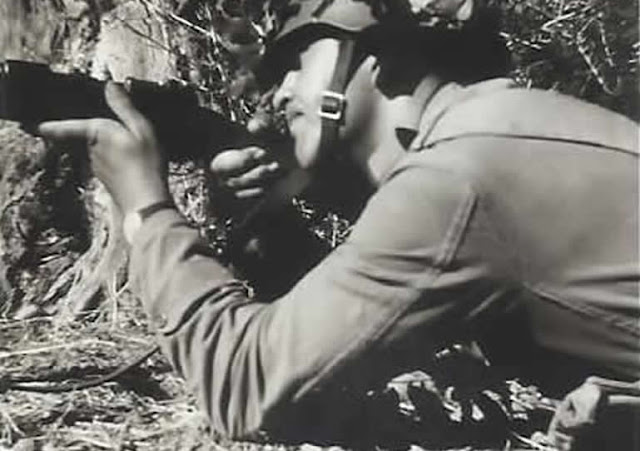 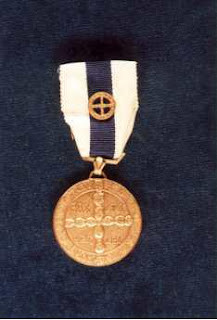 The D. AFONSO HENRIQUES MEDAL - PATRON OF THE ARMY, created in October, 11th, 1985, awards military and civilian personnel, national or foreign, which reveal, technically and professionally, high competence, extraordinary performance and relevant personal qualities, significantly contributing to the efficiency, prestige and fulfilment of the mission of the Portuguese Army.

DESIGN
OBVERSE: the rounded sign of D. Afonso Henriques, from 1183;
REVERSE: a rampant lion, with a sword on its right paw, encircled by the words “MÉRITO DO EXÉRCITO” (Merit of the Army), in elzevir font.

The distinction between classes is as it follows: